One of the oldest cities in the Balkans and Europe, Niš has in recent years become an increasingly common destination for foreign and domestic tourists who want to enjoy all the beauty that the city has to offer. Modern and European on the one hand, and a city of long and rich history and tradition, on the other, Niš has something to offer to all those who come to visit it, but also to those to who live and work in it – its citizens.

As the birthplace of the Roman emperor, the protector of Christianity, the great statesman and warrior, Constantine the Great, Niš occupies a significant place in world history and proudly bears the designation "Great Place of World History". Niš Fortress, one of the most recognizable symbols of the City on the Nišava river, is a cultural heritage of great importance and is one of the oldest and most valuable monuments of the City of Niš. The unique monument in the world – Skull Tower, is an unavoidable destination for anyone who wants to get to know Niš better. 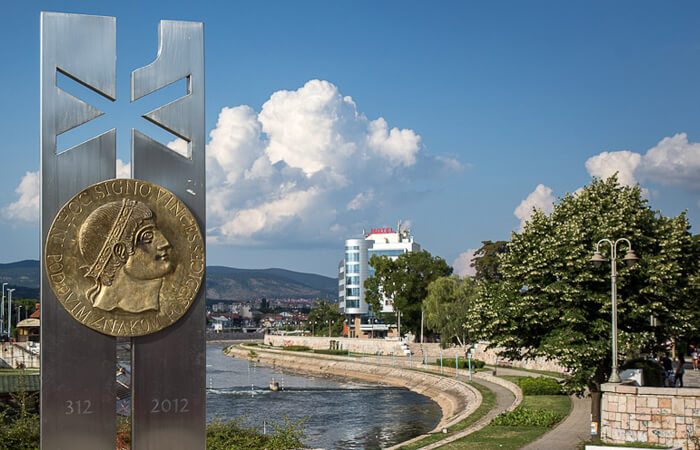 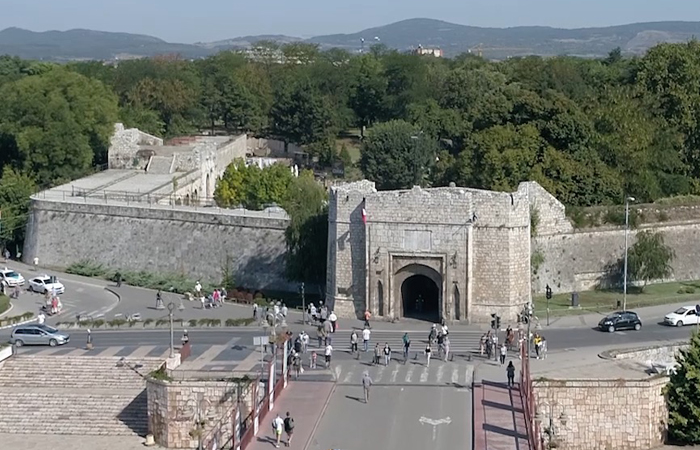 The tower made from the skulls of fallen Serbian Čegar battle warriors leaves no one indifferent. Mediana, Bubanj, Concentration Camp "12 februar", witness the history of this city, and are part of the National Museum, which today comprises about 40,000 museum artefacts, two memorial collections and a library with over 10,000 books.

Niš is also one of the first cities to enter into the history of the Serbian theater life with its National Theater, founded in 1887, while the Niš Puppet Theater, which began operating in 1958, is the only professional puppet theater in Niš. The Gallery of Contemporary Fine Arts, a cultural institution of national importance, has organized almost 1,200 exhibitions over the past 40 years, and successfully preserves the rich artistic treasure of Niš and promotes modern trends in fine arts. 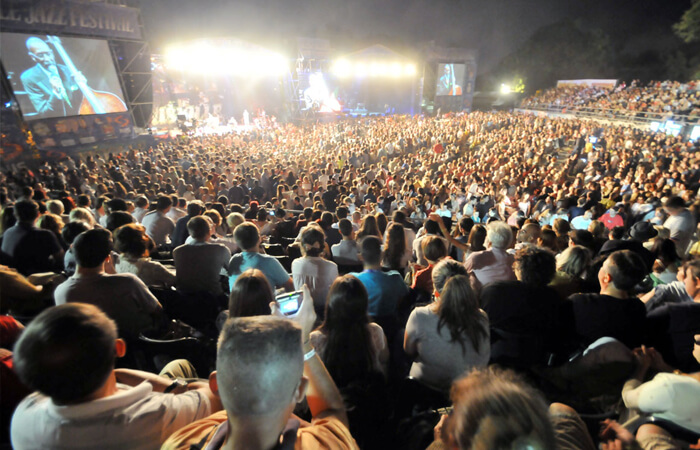 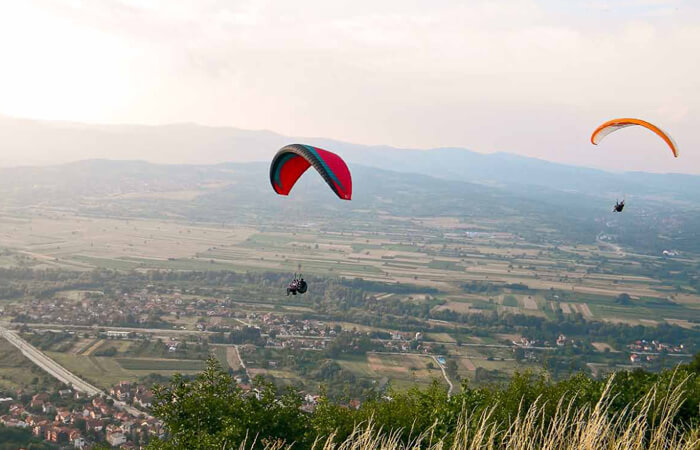 Equally important are the many festivals that enrich the city's life during the summer months: The Film Festival- Filmski susreti, founded in 1966, is one of the oldest film festivals in the region; Nishville, an international jazz festival and event of national importance, has been gathering jazz fans from around the world for 25 years; International Choir Ceremonies, Nisomnia, Fine Arts Colony Sićevo are some of the very important cultural events in the city. Niš is also the right spot for those who are looking for adventure, so they can enjoy rafting on the Nišava, or in a panoramic paraglider flight, as well as to shoot at the shooting range in Malča, etc.

Nature endowed the City of Niš, and the citizens of Niš used it to the best of their ability and adapted to enjoy the beautiful scenery and untouched nature. Niška Banja, a tourist resort with healing hot water springs is an integral part of Niš, while the Cerjanska Cave near the city, the Sićevačka and Jelašnička Gorge, Kamenički vis and Čegar are just some of the destinations that not only complement the tourist offer, but also the quality of life in Niš. Niš is only 80 km aways from the Stara Planina Ski Center and resort. 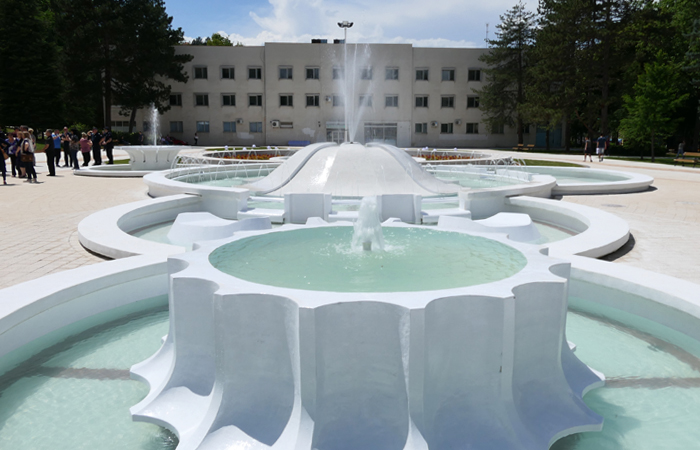 In the second half of the twentieth century there was an extremely dynamic development of Niš as an industrial city. After World War II, the impoverished country, then Yugoslavia, wanted to catch up with the developed world. The priority was industrialization. 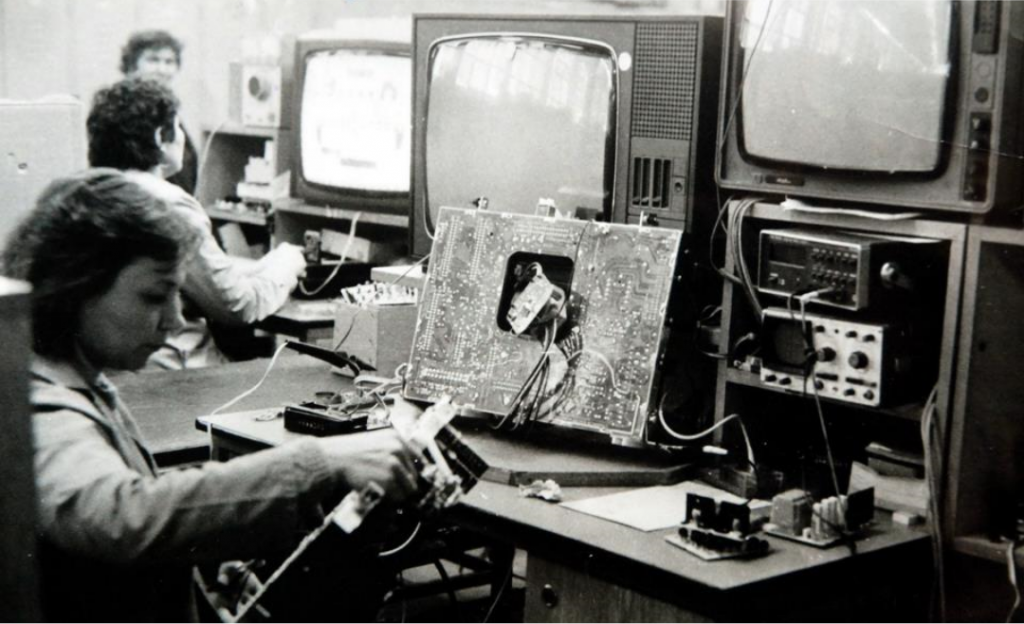 The most valuable in Niš is the people - cordial, hospitable, optimistic, ready to welcome all the guests with open hearts and also those who choose to stay in Niš.