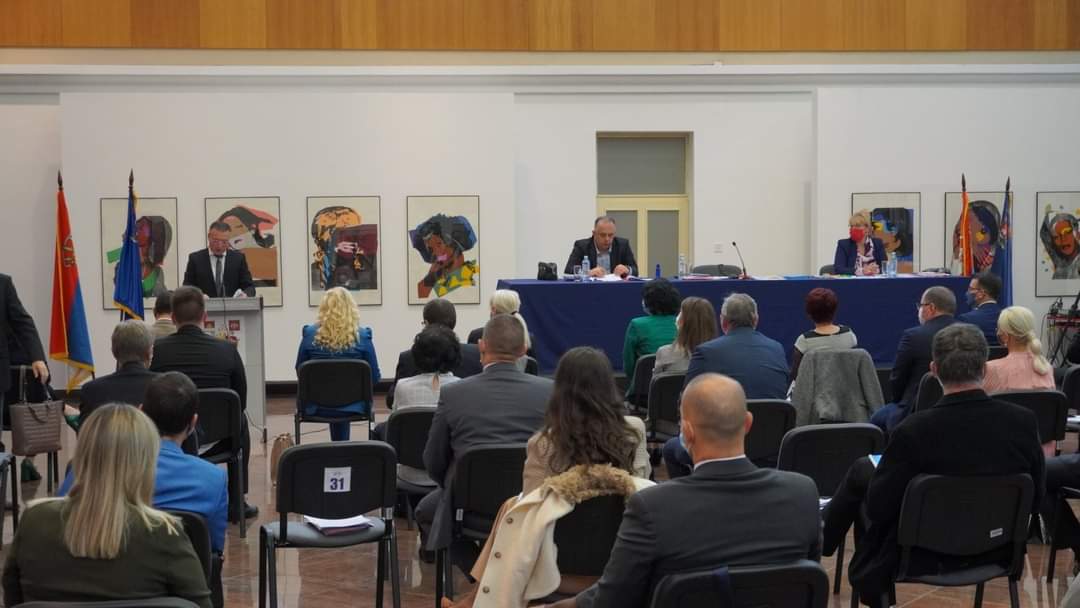 At the session of the City Assembly the councilors adopted a draft contract on public-private partnership for the replacement and maintenance of the public lighting. This means that, after the signing of the contract between the City of Niš and the consortium gathered around the Resalta company, within a 9 month period , more than 23,000 ordinary lights will be replaced by the modern LED lights in order to modernize public lighting in the city.

The project will be fully funded by a private partner who, not only needs to replace all the lights defined by the project, but also to install a control system that allows the switch on / switch off of public lighting installations in accordance with the weather conditions.

During the course of the contract, which is signed for 15 years, the private partner guarantees the savings of more than 73 percent. If the private partner does not reach the guaranteed savings, the City of Niš will not be obliged to pay compensation to the private partner. The fact that the city will not allocate a single dinar more for the costs of electricity and maintenance of the lighting system should be especially emphasized, because it will be paid from the realized savings, which is estimated at 120 million dinars a year.

It is extremely important that the entire public-private partnership project is based on the ESCO model, defined by the Law on Efficient Use of Energy, and in accordance with the best European practice.

Besides the modernization of public city lighting and savings of financial resources, the City of Niš will be provided by the health safe lighting for our fellow citizens because the emission of harmful substances in the air will be significantly reduced. It is the obligation of the private partner to dispose of old lights that represent hazardous waste, in accordance with the applicable regulations.

As a reminder, the Decision on initiating a public-private partnership without elements of a concession for the implementation of the project of reconstruction, rationalization and maintenance of public lighting in Niš was made at the City Assembly session held on December 26, 2018. The same Assembly adopted the project proposal at the session held on December 29, 2019. Followed by these events in February next year a public procurement procedure was initiated for the selection of a private partner.

Mass vaccination in the LEONI company