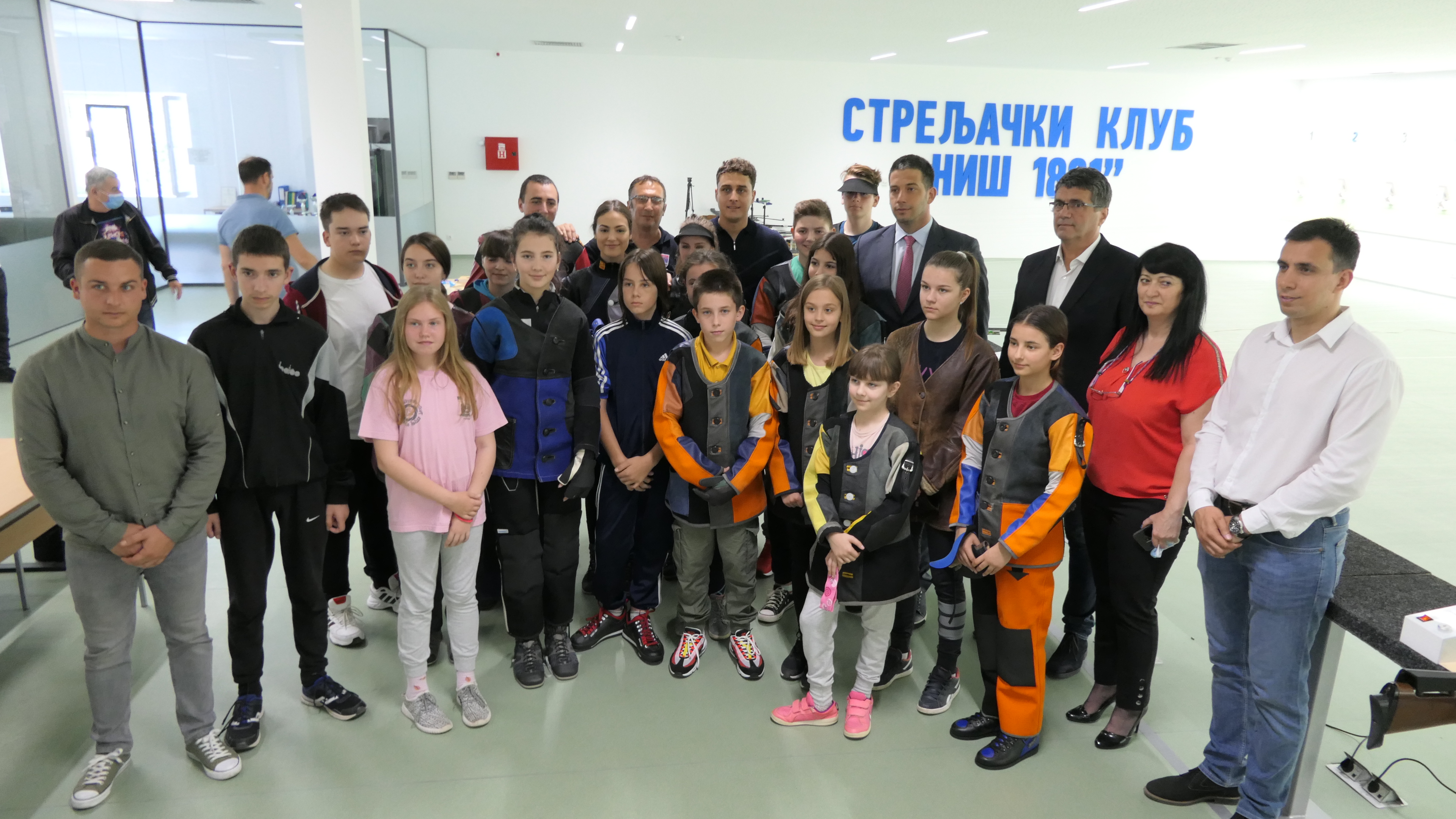 The Minister of Youth and Sports, Vanja Udovičić, accompanied by the Mayor of the City of Niš, Darko Bulatovic, visited the Niš shooting range, which was put into trial operation after the completion of the project. Minister Udovičić pointed out on this occasion that Niš can be proud to have such a magnificent facility. “Primarily, this hall will be intended for school sports, so that the youngest shooters have the best conditions to practice shooting, and in the future some national and international competitions will be organized here,” the Minister of Youth and Sports pointed out. He added that the facility is fully accessible to people with disabilities, because everyone must have equal conditions to practice.

The Mayor of Nis, Darko Bulatović, said that the City, together with the Government of the Republic of Serbia, gave a contribution so that one sport facility, that was lacked by our city and the south of the country, could live and exist.

“From school, recreational to competitive sport, all conditions are met. The shooting range was put into trial operation, it meets all the conditions that the procedure of obtaining documentation implies, necessary to obtain a use permit, so that the conditions have been met in order to make everything happen in a safe manner and in accordance with all the procedures, “Mr. Bulatović stated.

Lidija Mihajlović, our celebrated national team member in archery, said that this is the fulfillment of her dream.

“I am really happy and satisfied both in my own name and in the name of all athletes and my associates. This is a magnificent facility, we tried it, everyone is very satisfied. The national team members and top athletes have expressed a desire to come here for the preparations, “said Mihajlović.

The process of reconstruction and construction of the shooting range for the needs of school sports was monitored by the Office for Local Economic Development and Projects of the City of Niš, which was in charge of the complete implementation of this project, worth RSD 107,784,000.00.  Part of the funds in the amount of RSD 67,257,000.00 was provided from the City of Niš budget, while the rest of RSD 40,527,000.00 was provided by the Ministry of Economy. 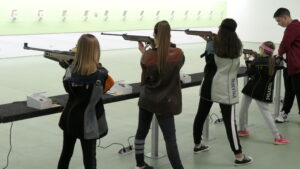 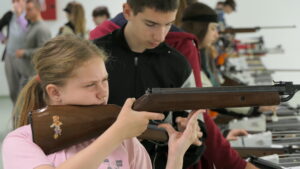 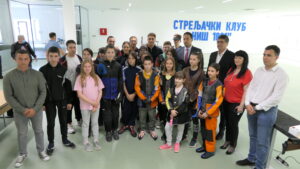 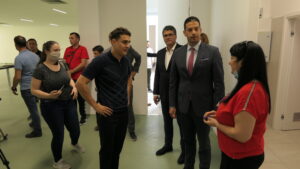 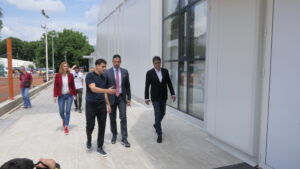 Niš acquires GIS until the end of the year

Ana Brnabić: Niška Banja is a huge resource and we have to see how to raise it

Xingy is building a factory in Niš, 1,000 new jobs from February