Along with the existing Startup Center, opened in 2017, the Science and Technology Park Niš, which since June 2020 has its residents and a multi-purpose laboratory extension within the Faculty of Electronics all the necessary conditions are being created for the former city of electronics to literally become a center of advanced technologies in our country.

The City of Niš has strategically opted for the dynamic development of the IT sector and the establishment of an innovative ecosystem. As a key advantage of the Niš innovation ecosystem, we emphasize the talented workforce and high-quality engineering staff, as well as the University of Niš.

With the establishment of the Science and Technology Park in Niš, after decades of fighting for such a technology park to be created in our city, the City of Niš will achieve a self-sustainable system of development of highly innovative science and technology small and medium companies, along with the strengthening of the regional knowledge-based economy. Also, what is expected is the creation of an innovative scientific and technological base that will provide companies not only with quality space and communication services, but also with consulting and support services for prototype development. At the same time, we expect that the conditions for maturing and training of researchers from the University in the field of business skills will be significantly improved, which will additionally affect the improvement of the education system, the improvement of teaching curriculum, knowledge transfer methods and encouraging innovative and entrepreneurial spirit. 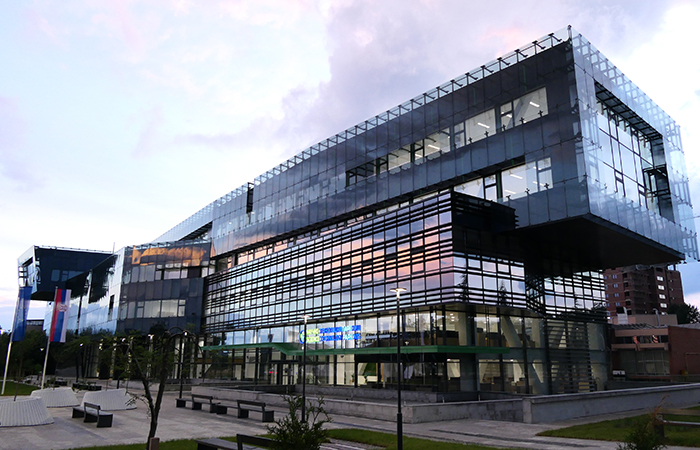 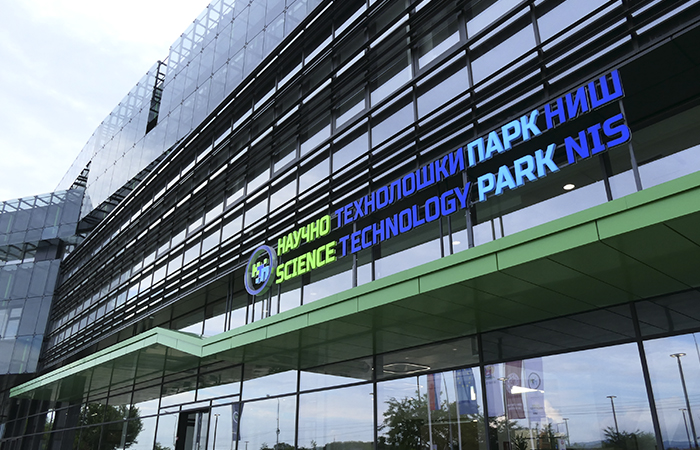 With the construction of the STP, the City gained the opportunity to establish companies based on innovations derived from scientific research. Artificial intelligence, robotics, automation and the application of other cutting-edge technologies, but also the increasingly popular creative industry, are the space where Niš plans to develop its new industrial and economic identity.

The STP in Niš, which was formally opened in the presence of the highest representatives of the state, the President and the Prime Minister, on June 9, 2020, will provide the infrastructure and assistance to innovative companies in order to achieve business success in the high technology market. The goal is to become a regional center for the dynamic development of innovative science and technology entrepreneurship, the international promotion of projects and companies, and to help strengthen the regional knowledge-based economy. 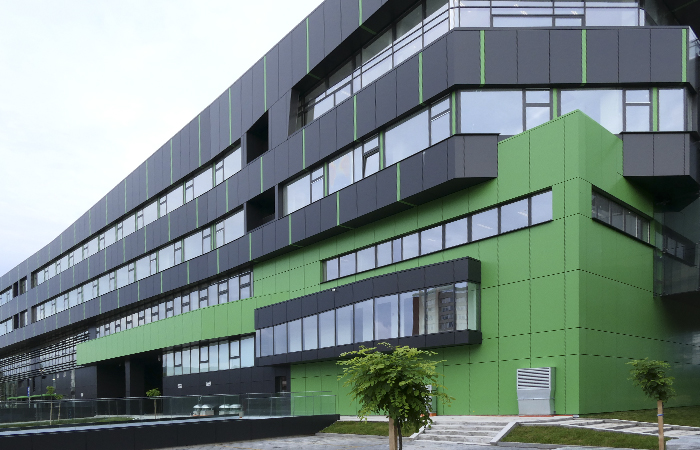 The works on the construction of the Science and Technology Park are completed, the first tenants are known, those who will bring life to this impressive building from the end of the summer, and we are convinced that STP Niš will be opened for organizing various events in the field of advanced technologies, science, economy and education because that space best reflects the potential of Niš in this area. The opening of STP completes and realizes the idea of mapping the City of Nis as a center of advanced technologies, while the Forum as a point where the initiative for the creation of the Science and Technology Park in our city came from will have the opportunity to grow and develop further in the future.